Freelance Writer for the Mountain Xpress newspaper since 2014. Writer for FrameworkHomeOwnership.org since 2017. Writer for GotMountainLife.com since 2018. 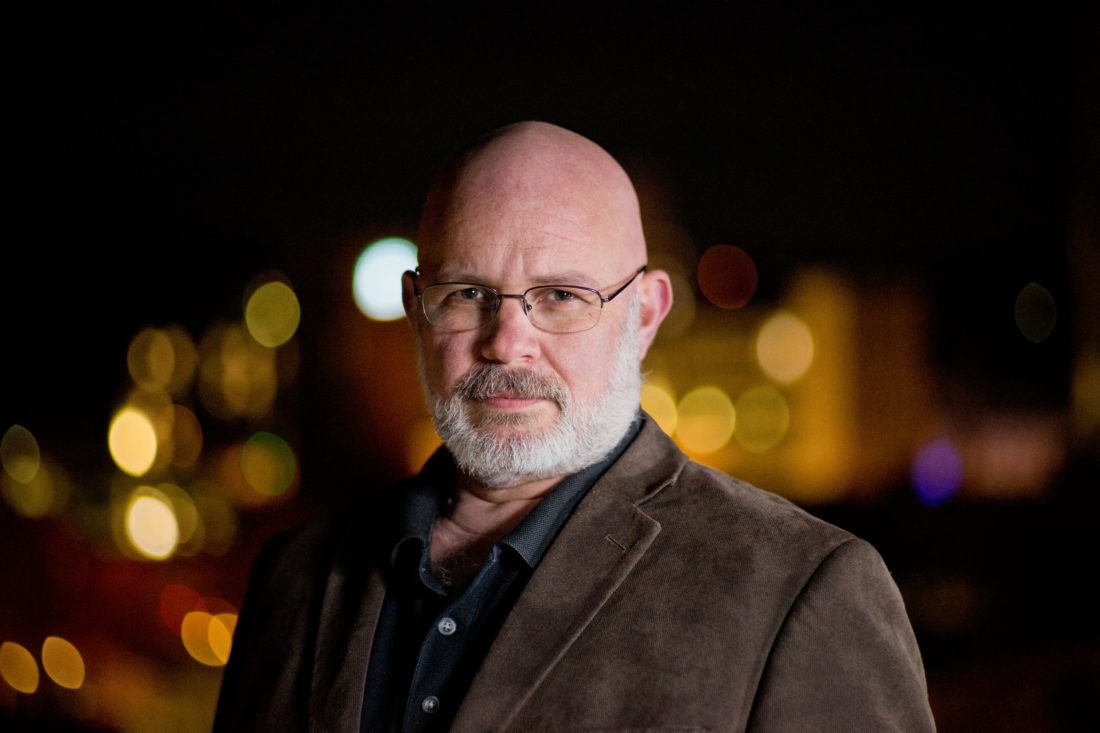 Asheville-based author Nathan Ballingrud is unapologetic about being labeled a horror writer.
“It’s not a thing I consciously think about. I grew up reading it — I just love it,” Ballingrud says. “That’s just the natural bent of my imagination. I don’t think, ‘I’m going to write a horror story.’ I think, ‘I’m going to write a story,’ and usually that’s how it comes out.”
Following through on those instincts has earned Ballingrud widespread acclaim and yielded some impressive results on the sm... 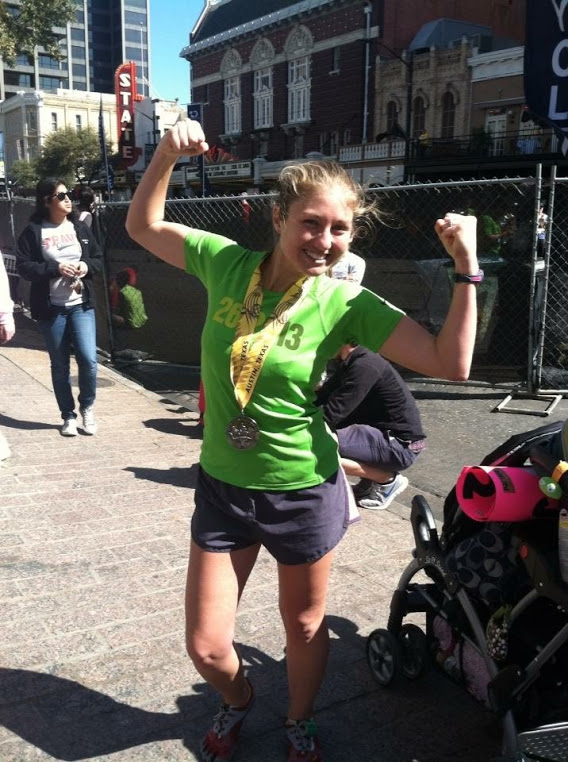 —-
Hello from quarantine in South Austin!
I hope this finds you in good health.
Many of us are turning to exercise for our wellbeing as we self-quarantine, and with “going outside” being one of the few things we’re allowed to do right now, it makes sense that many people are taking up running. But as with most exercises, the beginning is the most daunting part. How do you go from zero to 3+ miles without getting hurt? And how do you actually make yourself go at all when you want to lay down a...

This bit is going to stay here for every week until the pandemic is over. Thank you to everyone in the health services across the world, to everyone who is keeping us going from delivery drivers, to checkout operators, from armed forces to public services. When this is all over, I hope those who used to look down on so many of these, many occupying some of the lowest pay brackets, reassess and give them their due. Keyworkers should be valued and whilst songs and claps might be nice, let’s see...

In June 2002, renowned neuroscientist Richard Davidson made big waves in both the scientific and Buddhist communities when he was able to objectively demonstrate that long-term meditation practice may have significant impacts on brain structure and function. By attaching the wires of an electroencephalogram device to the heads of Buddhist monks, he was able to measure the brain waves they generated in different states of consciousness.
That pioneering work netted Davidson both the American Ps... 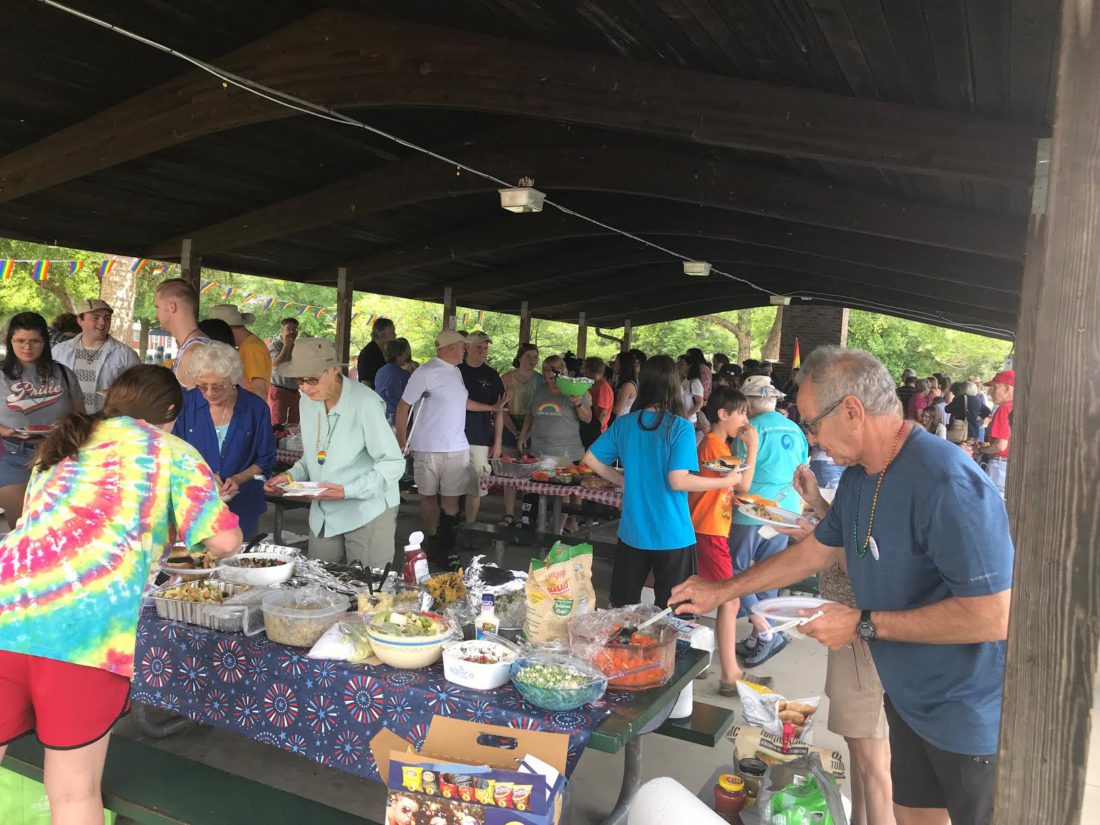 The parking lot was full, and the crowded picnic area surrounding the pavilion at Patton Park blazed with color. The inaugural Hendersonville Pride Day held on June 15 included music, a potluck picnic and speeches honoring Pride day and the 50th anniversary of the Stonewall riots, an uprising of the New York LGBTQ community in response to a police raid on a Greenwich Village gay bar.
Mayor Barbara Volk’s proclamation of Hendersonville Pride Day generated no small amount controversy leading up... 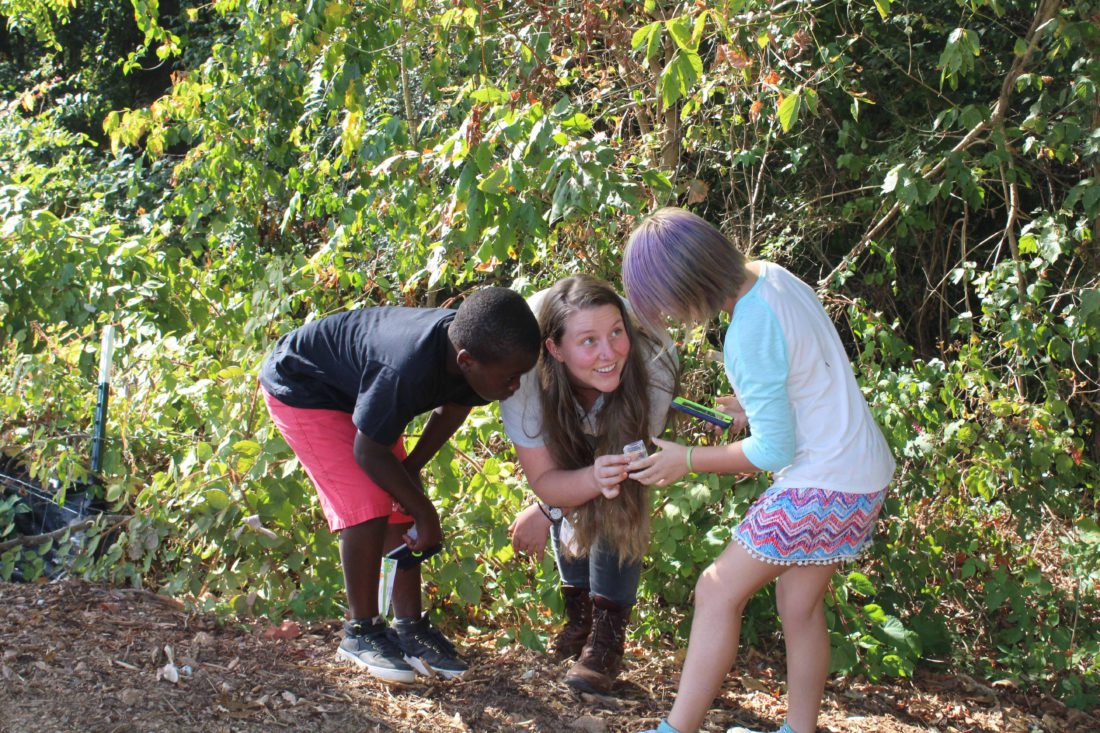 All across Western North Carolina, teachers and students are headed outdoors to find, observe and photograph local wildlife as a part of ecoEXPLORE, a citizen science program developed by The North Carolina Arboretum. Kids in grades K-8 who participate in ecoEXPLORE can earn prizes and help professional researchers by cataloging the plants, animals and insects that they find in the wild — or even their own backyards.

The project has been so popular that this year the N.C. GlaxoSmithKline Foun... 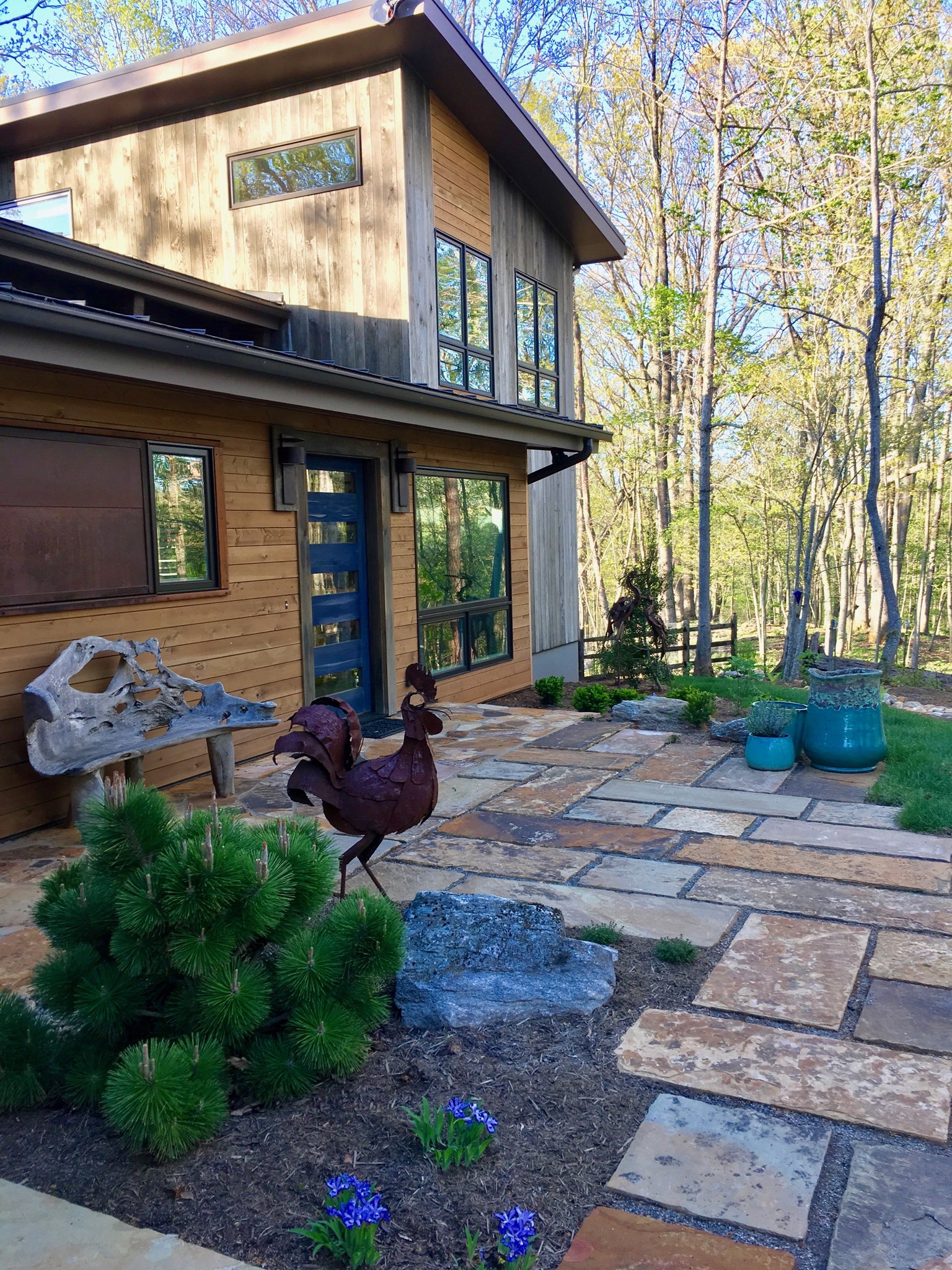 The numbers don’t lie. According to census data, Asheville’s population grew by more than 21% between 2000 and 2010, and recent estimates suggest that the city has grown roughly 9% since the last census. In and around town, the signs and sounds of development can be noticed almost everywhere.
More people moving to the area, drawn by the scenic beauty of mountains and rivers, raises uncomfortable questions. Where will all of these newcomers live? And, with flat land at a premium, how can new h...

It has long been rumored that there once was a vast network of secret tunnels under Asheville, NC. Legends of sunless bootlegger routes, abandoned subway tunnels, and hidden passages beneath the Masonic temple are hinted at by locals, bartenders, and Haunted Asheville tour guides alike. Local historians dispute how extensive the secret tunnels were and what they were used for, but their existence can be confirmed with a trip to the North Carolina Room at Pack Library in downtown Asheville. Ma... 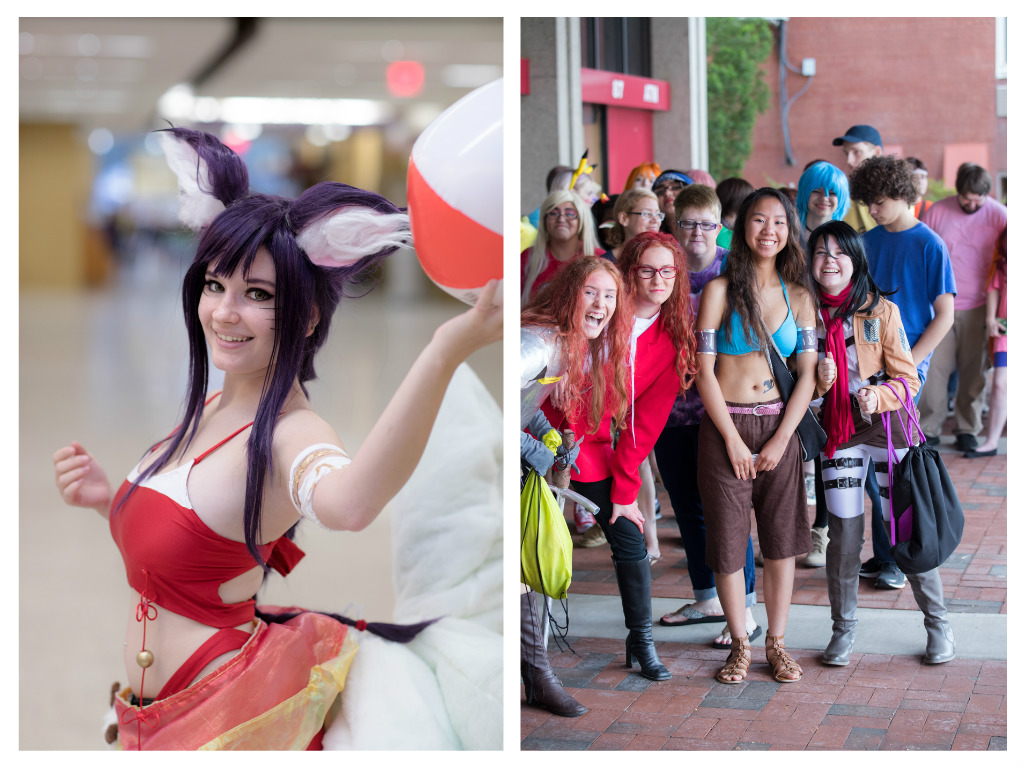 Costumes and comic books, Batman: 2018 was a big year for geek culture in Asheville. Here are six nerdy events that brought out all the fans of sorcerers, superheroes and spandex:
• On Mother’s Day weekend, Well Played Board Game Café stayed open all night to host the Playing for Change Gameathon. Gamers gathered to compete and eat, and proceeds went to Helpmate Domestic Violence Services.
• The Asheville Comic Con took place at the WNC Agricultural Center on May 17. The event featured comic ... 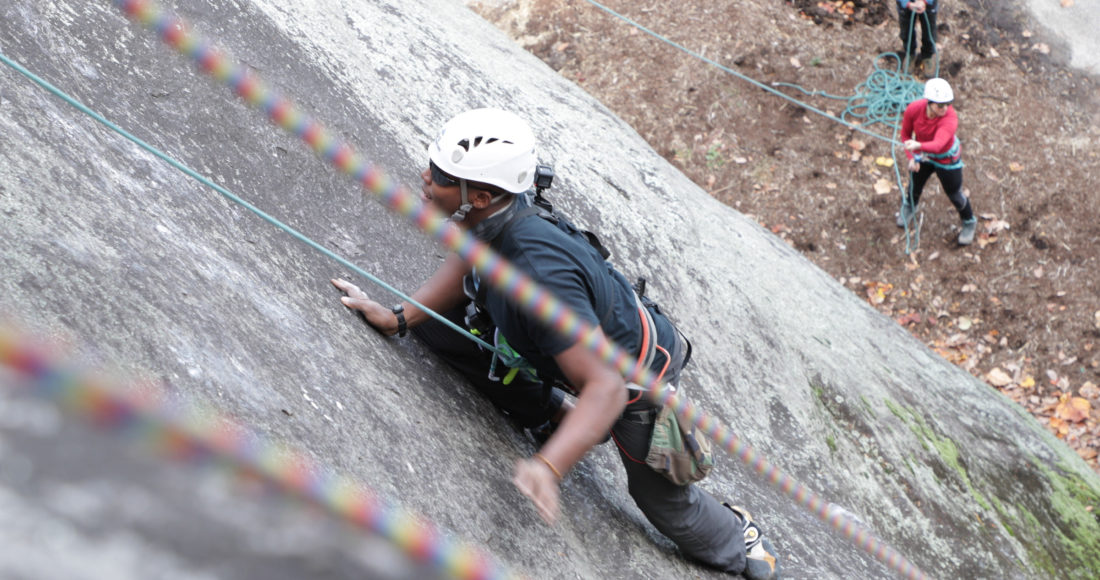 “In the military, you’re focused on staying alive. You come out here, you can enjoy the scenery,” U.S. Army Sgt. Wynnston Hall said during a Nov. 16 event at Chimney Rock State Park. Since returning from a tour of duty in Afghanistan in 2017, he’s been stationed at Fort Bragg in eastern North Carolina.
Rock climbing, says Hall, is a way for him to recapture the excitement and camaraderie of deployment without the anxiety of working in a combat zone. “The adrenaline was awesome, and then when ... 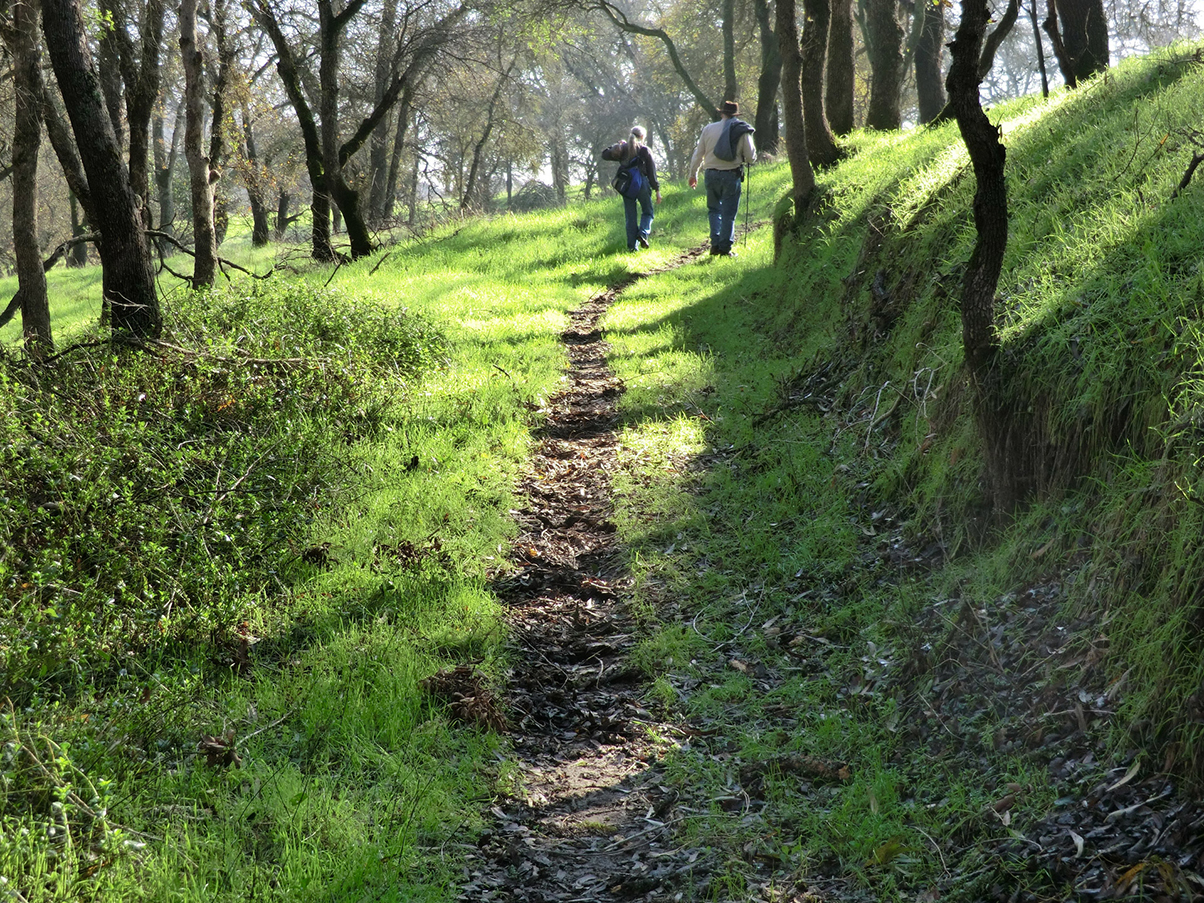 Learning About Invasive Species for National Take a Hike Day

Grab your water bottle and a bag of granola, National Take a Hike Day is just around the bend! Celebrated annually on November 17th, Take a Hike Day is a dedicated to exploring the great American outdoors, and the over 60,000 miles of trails in the National Tail System across all 50 states. From the 2,650 miles of the Pacific Coast Trail on the west coast to our very own 2,200-mile Appalachian Trail, there is no shortage of nearby dirt paths winding through the woods, no matter what part of A... 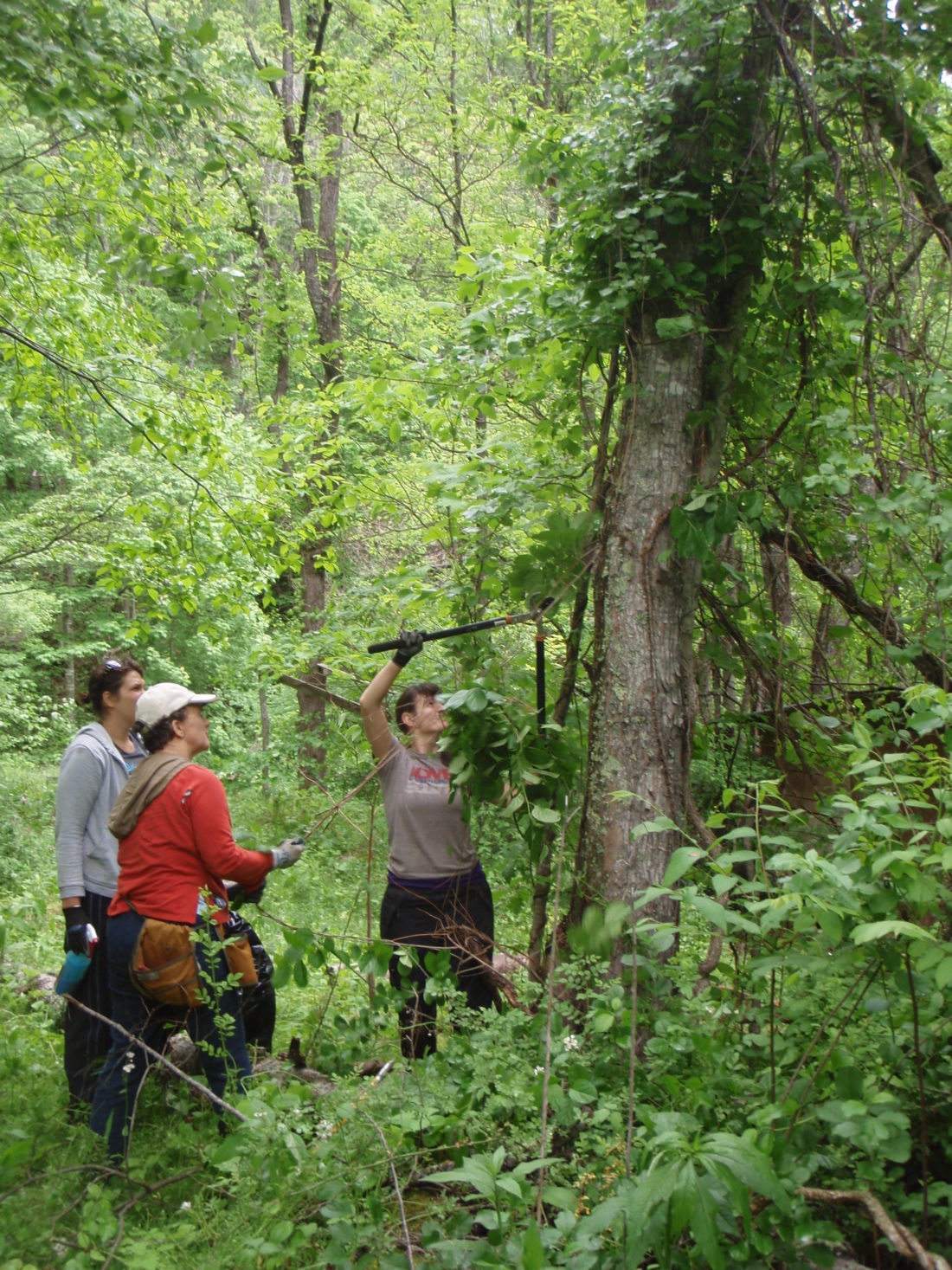 The last time Sandy Mush faced a major environmental crisis, it was radioactive waste. In 1986, residents of the rural valley to the northwest of Asheville learned that their region was being considered as the East Coast’s repository for spent nuclear power plant fuel and other hazardous materials. Local activists made it clear that they wouldn’t let their home become a radioactive dump without a fight, and ultimately, another location was chosen. 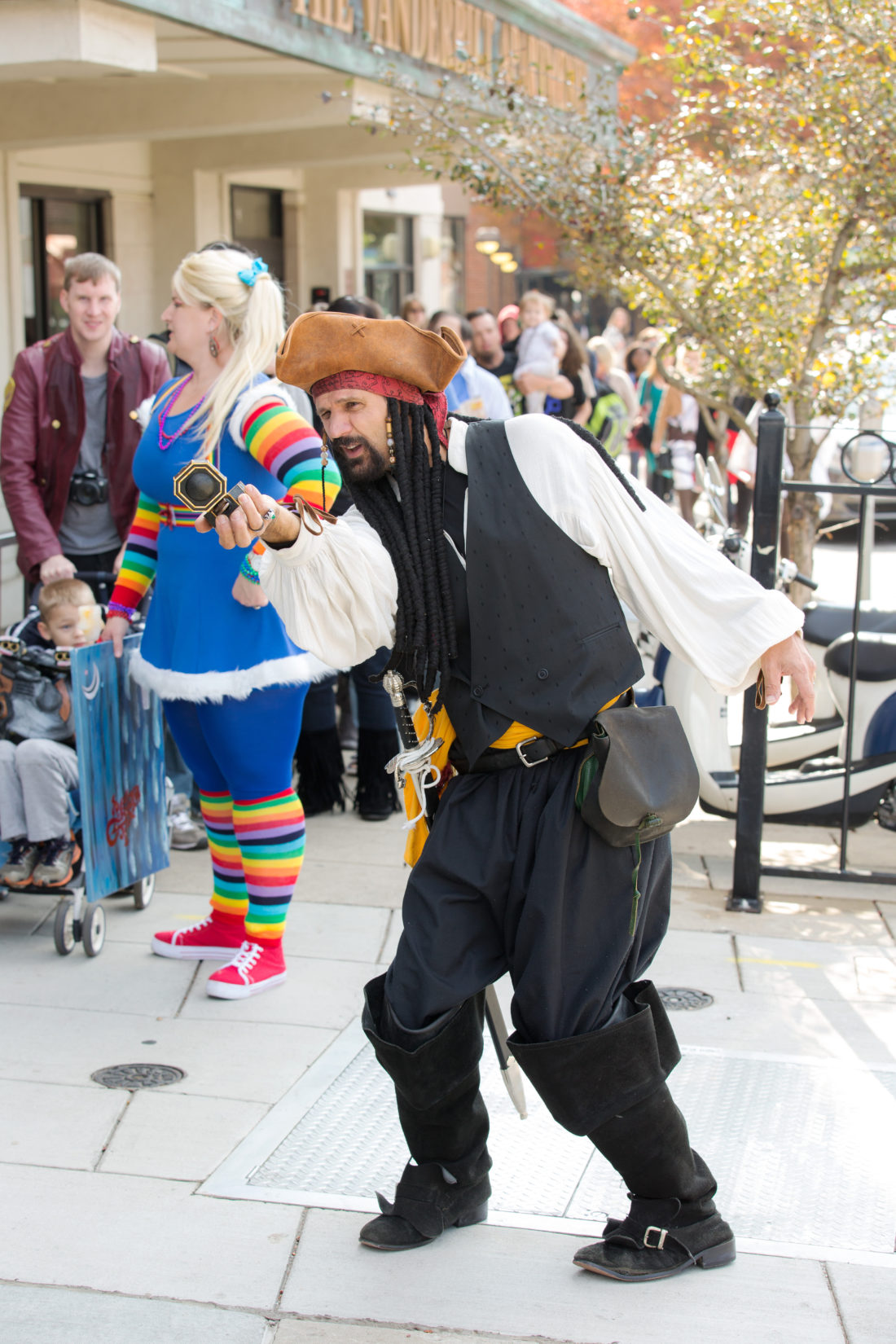 The Asheville Comic Expo has been on hiatus for the past two years. A business move and event space rental expense were two of the reasons for the break. But organizers plan to bring the convention back bigger and better than ever (and say exactly that, in all caps, on the event’s website).
“This is definitely our biggest year, so we’re trying to appeal to more groups of people as we grow,” says Allison Jenkins of local comic book store — and ACE creator — Comic Envy. “It’s not about being th...

Doctor Garbanzo rushed upstairs to the office and threw open the glass-paneled door that once bore his name. Professor Cardamom was sitting behind his old desk—worn penny-loafers resting on the now tarnished and scratched mahogany, its surface covered in coffee stains, ashes, and browning apple cores.
“Ah Garbanzo! It’s been a long time.”
“That’s Doctor Garbanzo to you—I completed my Ph.D three years ago.”
Cardamom picked up his pipe and ashed it onto the d... 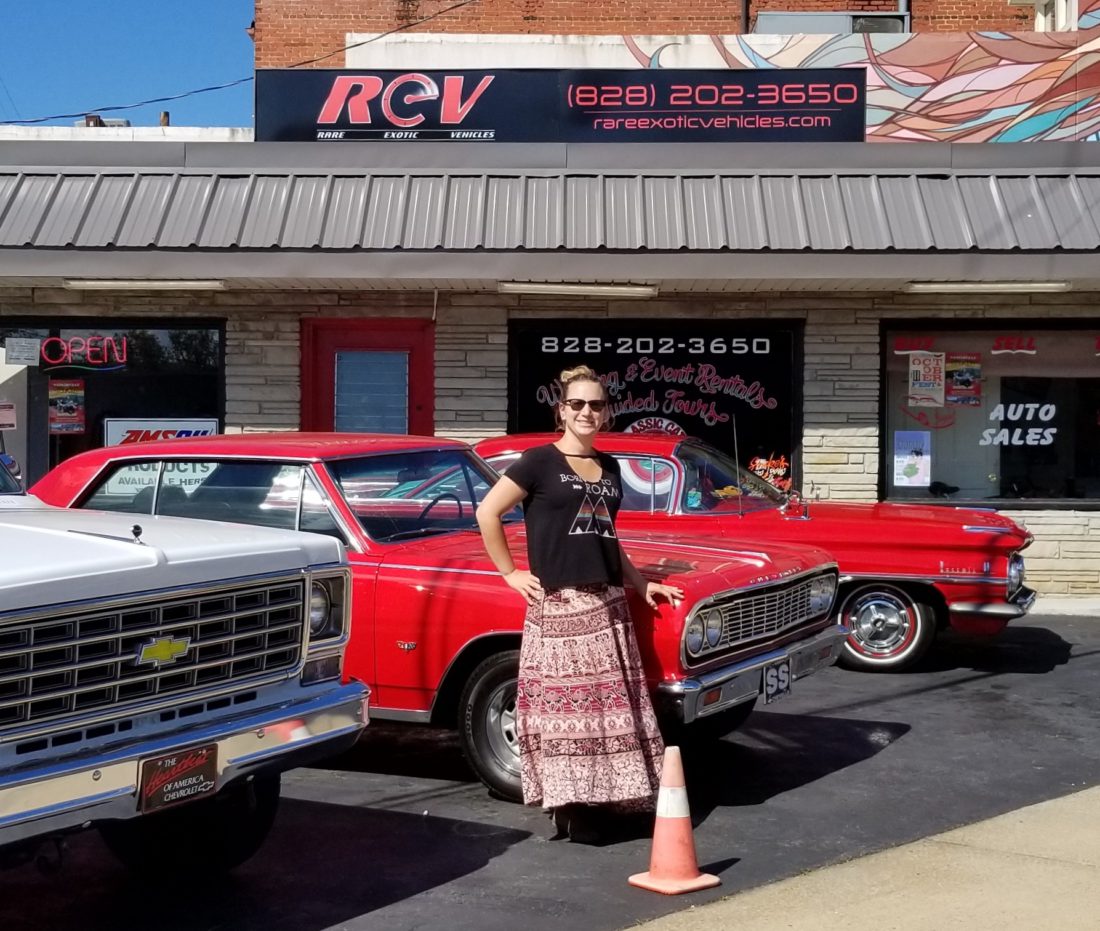 What has more energy than a barrel of monkeys?
For one, the group of women assembled in Five Little Monkeys Quilt and Sew in Weaverville on a recent afternoon. All own businesses in Weaverville’s downtown district, a bustling hamlet that puts the lie to the notion of small towns as sleepy places where nothing much ever happens.
As classic rock blares through the brightly lit space and shoppers admire colorful fabric, the entrepreneurs discuss how Weaverville has evolved into a locus of women-...